The findings could give new insights into human speech development.

This interesting article could support the delivery of Biological sciences for years 3, 4, 5, 7, 8, 9, and 10. It would be useful when discussing body systems, adaptations and the similarities between humans and animals.

Young songbirds can learn tunes from another species, according to new research, and the underlying neural processes could be similar to those that shape human speech in childhood.

Vocalisations that humans and birds are exposed to early in life determine lifelong hearing and communication. Until now it was unclear where in the brain’s auditory pathway this occurs and to what degree the ability is shaped by experience.

Researchers Jordan Moore and Sarah Woolley from Columbia University, US, set out to investigate in a series of experiments with finches, as reported in the journal Nature Neuroscience.

Finches are among more than 5000 species of songbirds. The complexity of their diverse range of melodies comes close to that of human language. And like humans, the most studied species – the young zebra finch (Taeniopygia guttata) – learns its unique song from its father.

“When first learning to sing, the juvenile’s song is unstructured, similar to the way a human baby babbles before producing words,” explains Moore. “But by the time the bird nears adulthood, it reproduces the more complex aspects of its father’s song.”

To test what happens in the brain during that developmental period, the researchers conducted a series of experiments with estrildid finches – closely related species that sing vastly different songs.

Zebra finches and long-tailed finches (Poephila acuticauda) were transferred as eggs or babies less than 10 days old to nests of their own species or of Bengalese finches (Lonchura striata domestica) and grew up in close vicinity of their foster parents and nest mates.

Results showed that all the finches reproduced the songs they were exposed to with a high level of precision, whether it was from their own species or not.

“The juvenile zebra and long-tailed finches began to sing like their Bengalese finch adoptive fathers and ignored the songs of their biological fathers, whom we had placed across the room and so were still within earshot,” Woolley says.

Electrodes revealed that neurons along the juveniles’ auditory circuit became fine-tuned to the specific sounds of the adult birds they were exposed to, pinpointing underlying neural mechanisms for lifelong speech sensitisation and related social behaviour.

The authors suggest the findings could explain how early childhood exposure to specific sounds predicts adult speech perception in humans, and why this becomes relatively fixed.

“Move a five-year-old child from Madrid to New York, and within a month she can become nearly fluent in English. Her parents, meanwhile, may struggle to keep up,” says Woolley. “Why? This extraordinary adaptability of the young brain is something we are actively working to understand.”

Songbirds without a song 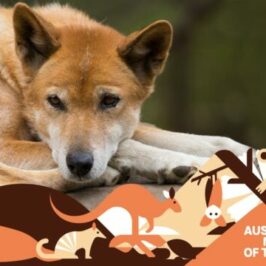 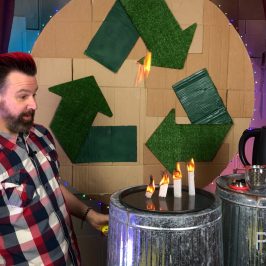