We know that bees can understand zero and do basic math. But now a new study shows they may be able to connect symbols to numbers.

This interesting article could be used alongside Biological sciences for years 5, 6, 8, 9, and 10 to help teach students some important links between maths and science.

Honeybees continue to impress in the intellectual stakes. Not only can they understand zero and do basic maths, it appears they may be capable of connecting symbols to numbers.

The same team of Australian and French researchers that discovered the zero trick has now trained honeybees to match a character to a specific quantity – a finding that sheds new light on how numerical abilities may have evolved over millennia.

It may also point to new approaches for bio-inspired computing that can replicate the brain’s highly efficient approach to processing, the researchers suggest.

Study could open up new pathways for communication across species

“We take it for granted once we’ve learned our numbers as children, but being able to recognise what ‘4’ represents actually requires a sophisticated level of cognitive ability,” says Adrian Dyer, who oversaw the research at RMIT University.

“Humans have over 86 billion neurons in our brains, bees have less than a million, and we’re separated by over 600 million years of evolution,” he adds.

“But if bees have the capacity to learn something as complex as a human-made symbolic language, this opens up exciting new pathways for future communication across species.”

Such complex cognitive capacity is not unique in the animal world. A dozen years ago a chimpanzee beat students at a computer game, for example, while an African grey parrot called Alex was able to learn the names of numbers and could sum the quantities.

However, Dyer says their study is the first to show that non-vertebrates can use their brains, too.

How the honeybees were tested

In a Y-shaped maze, individual bees were trained to correctly match a character with a number of elements.

They were then tested on whether they could apply their new knowledge to match the character to various elements of the same quantity (in the same way that “2” can represent two bananas, two trees or two hats).

A second group was trained in the opposite approach, matching a number of elements with a character.

While both could grasp their specific training, the different groups were unable to reverse the association and work out what to do when tested with the opposite model (character-to-number or number-to-character).

“This suggests that number processing and understanding of symbols happens in different regions in bee brains, similar to the way separate processing happens in the human brain,” says Scarlett Howard, from the Research Centre on Animal Cognition in Toulouse, France.

“Our results show honeybees are not at the same level as the animals that have been able to learn symbols as numbers and perform complex tasks, but the results have implications for what we know about learning, reversing tasks, and how the brain creates connections and associations between concepts.

“Discovering how such complex numerical skills can be grasped by miniature brains will help us understand how mathematical and cultural thinking evolved in humans, and possibly, other animals.”

The findings are reported in the journal Proceedings of the Royal Society B.

Honeybees can do maths 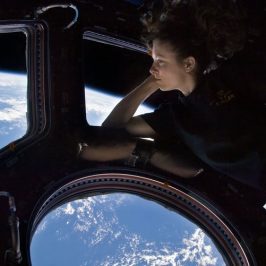 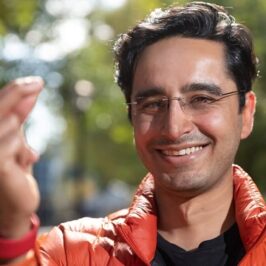 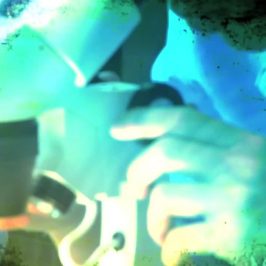 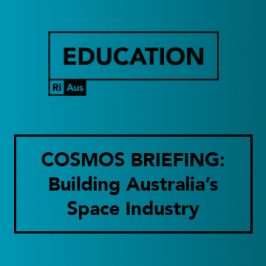 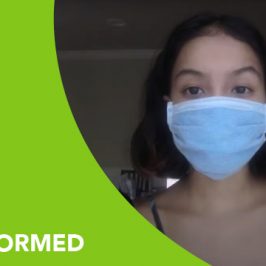