Women’s rights campaigner was the first to hypothesise that CO2 concentrations in the atmosphere would change temperature.

This resource is best suited to Years 8 and 10 students studying Earth and Space, and Physical sciences with a particular emphasis on climate change. The additional video resource is ideal for discussing the history of gender bias in STEM.

Born as Eunice Newton on 17 July 1819 in Goshen, Connecticut, Foote was an American amateur scientist, inventor, and women’s rights campaigner, but for far too long her contribution to climate science had been lost to history.

Explained in her short paper published in 1856, Circumstances Affecting the Heat of the Sun’s Rays, her experiment used two glass tubes of the same size in which she placed a thermometer to measure their temperatures. Filling the tubes with oxygen gas, dry or damp air, or carbonic acid gas (the term back then for carbon dioxide), she also used an air pump to remove the gas from one and to compress it within the other.

She then left the tubes either in full sun or in the shade and measured their temperature change over time, finding that the tubes containing water vapour (damp air) and CO2 rose in temperature more than those containing normal air, and took much longer to cool back down.

Although her experimental design did have many limitations, the results of her experiment allowed Foote to correctly infer the relationship between the concentration of CO2 in the atmosphere and the temperature of the planet.

“An atmosphere of that gas would give to our earth a high temperature,” she wrote, “and if as some suppose, at one period of its history the air had mixed with it a larger proportion than at present, an increased temperature from its own action as well as from increased weight must have necessarily resulted.”

When Foote carried out her experiment in the 1850s, CO2 levels in the atmosphere were about 190 parts per million (ppm), meaning that for every million air particles, 190 of them were CO2. Today, atmospheric CO2 concentrations have climbed to record levels above 400 ppm.

However, Foote’s experiments were not sophisticated enough to isolate and detect the physics behind the greenhouse effect. In 1859, Irish physicist John Tyndall directly showed the physical basis behind the greenhouse effect by demonstrating that some gases – such as CO2, methane and water vapour – absorb and radiate longwave infrared (thermal) radiation from the Earth’s surface.

In 2010, retired petroleum geologist Ray Sorensen came across a summary of Foote’s work published in an 1857 volume of The Annual of Scientific Discovery. Even though Foote’s work had gone unrecognised in the scientific community for more than 150 years, the 2011 publication of Sorensen’s findings brought belated public recognition.

A short film, Eunice, about her discovery and her fight to be taken seriously as a female scientist, was produced in 2018 and submitted to the year’s SCINEMA International Science Film Festival.

There are many questions around the climate crisis that need to be answered. This article relates extremely well to our existing resource, STEM Pack 10: Climate Change.

This STEM Pack is designed to teach for understanding as well as teaching students to make well-reasoned judgements about empirical (factual) and ethical matters.

More specifically, it is designed to teach students to hold good reasons for their opinion about climate change, particularly about whether or not we have a responsibility to future generations.

Login or Sign up for FREE to receive our weekly newsletter and be the first to find out about special educational events and resources.

Engineers have built machines to scrub CO₂ from the air.

The science of climate change 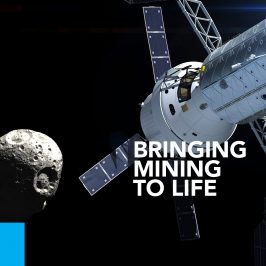 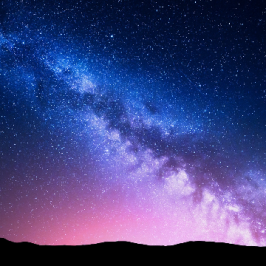 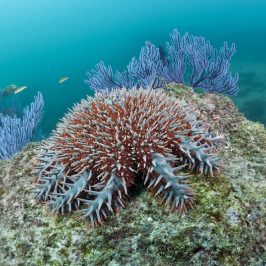