Corey Tutt is the founder of DeadlyScience, an initiative that provides science books and early reading material to remote schools in Australia.

Corey Tutt, founder of Deadly Science, talks about getting through the roadblocks that pop up in the game of life.

Year 12 can be filled with a lot of nerves and self-doubt. That self-doubt doesn’t stop when high school does! Life is like a game of snake. You’re going to hit roadblocks, but you have to keep going. It’s through that adversity that you get growth, you can’t give up.

I’m an indigenous guy from the South Coast. I left high school; I ran away actually. I went and worked in a wildlife sanctuary in Western Australia and how I found my self-belief was that I had to prove to myself that I could do it.

I’ll be honest, life is going to be tough – it’s not going to be easy. You’re going to come against roadblocks. It’s like a logistical obstacle course, it has many things you need to juggle, and you will grow up quickly.

But when these tough times come around, this is where you have to have self-belief. What will get you through is a bit of hope. When these times come, just remember that you got this far.

Another thing that I think is super valuable is the idea of being the change you want to see. Individually, we’re all small drops in the ocean, but together we’re a rain.

See what you want and become it. Once you become it, then you can help another generation of scientists or people coming through. You always have the ability to change and change for the better. If you be that change you want to see, others will then see that change. Through that you change it for those around you and those living the same experiences.

Another really important thing is having a mentor. I picked a mentor; he was a zookeeper at Taronga Zoo. He was that thing I could see that I could be. He was an indigenous guy, similar background and knowledge set to me. And he was what I wanted to be. So, find a mentor, someone you really look up to. Shoot them an email. If they don’t reply, find another one and do it again.

I think all of these things come back to your self-belief. The greatest limitations in life are those that we put on ourselves. You can achieve anything, the only thing that’s stopping you is you. 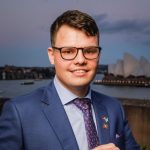 More letters to Year 12 Students from Australia’s science icons will be published on Australia’s Science Channel. 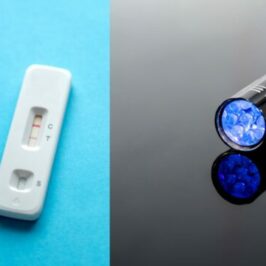 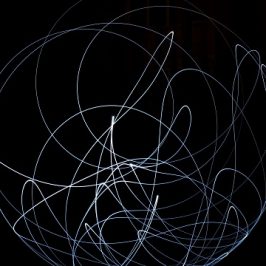 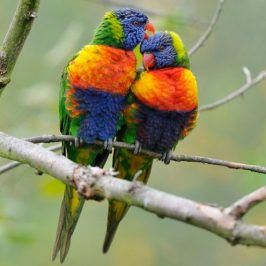